Talking about music and theater

I don't know how I survived this week but I did and i'm so happy! I'm still sick but I don' fell the pain anymore, so it's much better than it was last week. At the end of the last week my mom gave me tickets to the Turkvision, I'm always skeptical about such kind of events, but I enjoyed it so much!
I wasn't impressed by songs, but I was impressed by vocals of some singers. I think it is injustice that they are not popular. As you know not all popular performers have good vocals, but they earn a lot of money for what they do. I think this event gives young artists to realize their dreams and this is cool!
Yesterday I went to "Hamlet" for the second time in our local theater. I just can say that it was a masterpiece and the actor who plays Hamlet is really talented. I love this theater for the atmosphere they have there. As far I know my grandpa played there until the new building was built and my mother told me that sometimes she came to watch how they rehearse. Unfortunately, I've seen it just once, it was celebration of their troupe and I was so happy to see my grandpa performing, but it wasn't a play, It was more than that, he was telling about his life in St. Petersburg and the University experience. I don't remember what exactly he was talking about( I was 6), but I remember the song they were singing all together at the end o the event. It is Tatar song called "Kazan kichlare". I still have formication while listening to the song.
Finally, today I went to the concert of Russian singer Stas Pieha, I believe that no one knows him, but he sings really well. I don't like Russian music, but I love people with great voice. We haven't even planned to go to the concert, but someone made my mother a present. I went just to see how he performs and how he sings in real life, I'am still impressed. He was so genial and easygoing. It is really rare to see in Russian music world.

In Russia it is getting cooler and I really need warm in my life. So I went trough the photos of my holiday and I've realized that I haven't done so much when I was there and it makes me sad! Hope that the next summer will be full of fun, sun and great people! 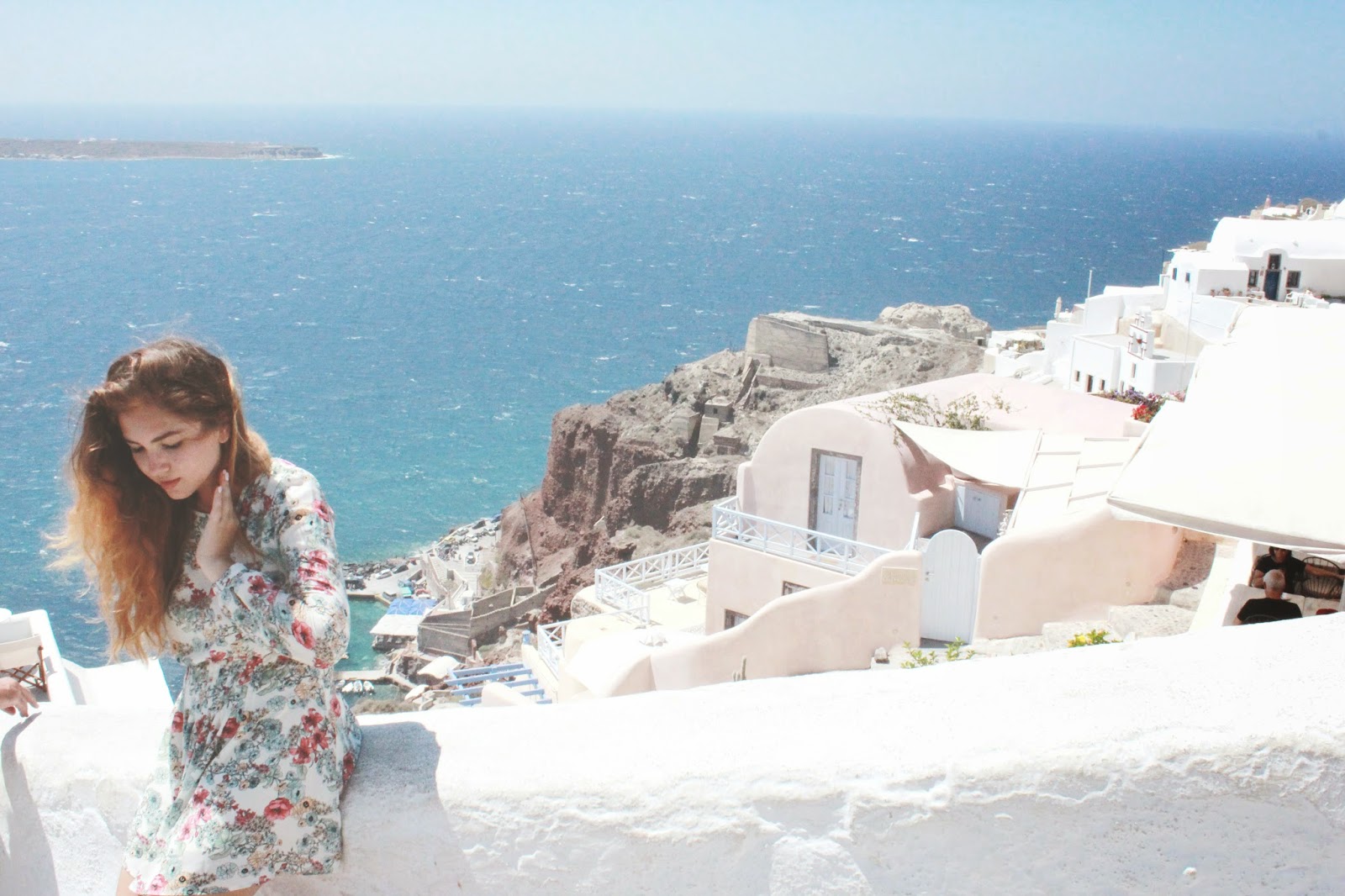 I've tried to be serious since i'v finished school, so now when i'm sick I'm trying to take pills on time and go to the hospital for some treatment, Don't let your sickness and pain take over your life. I mean, when I was younger and I had sore throat, I din't care about it at all. It was just an accuse to miss school, watch TV and do whatever I wanted. But then it led to  tonsillitis, so twice a year I feel f# bad. Now I have an illness which is caused by  weak immune system( nothing serious), so I as I've already mentioned I have to do everything to make myself feel well.
The most incredible think to do when you are sick is to watch movies and listen to music!
Right now I listen to 1989 by Taylor Swift! I'm obsessed with it!
(please, tell it it to me 3 years ago when I hated her ahaha)

I Wish You Would

All You Had To Do Was Stay